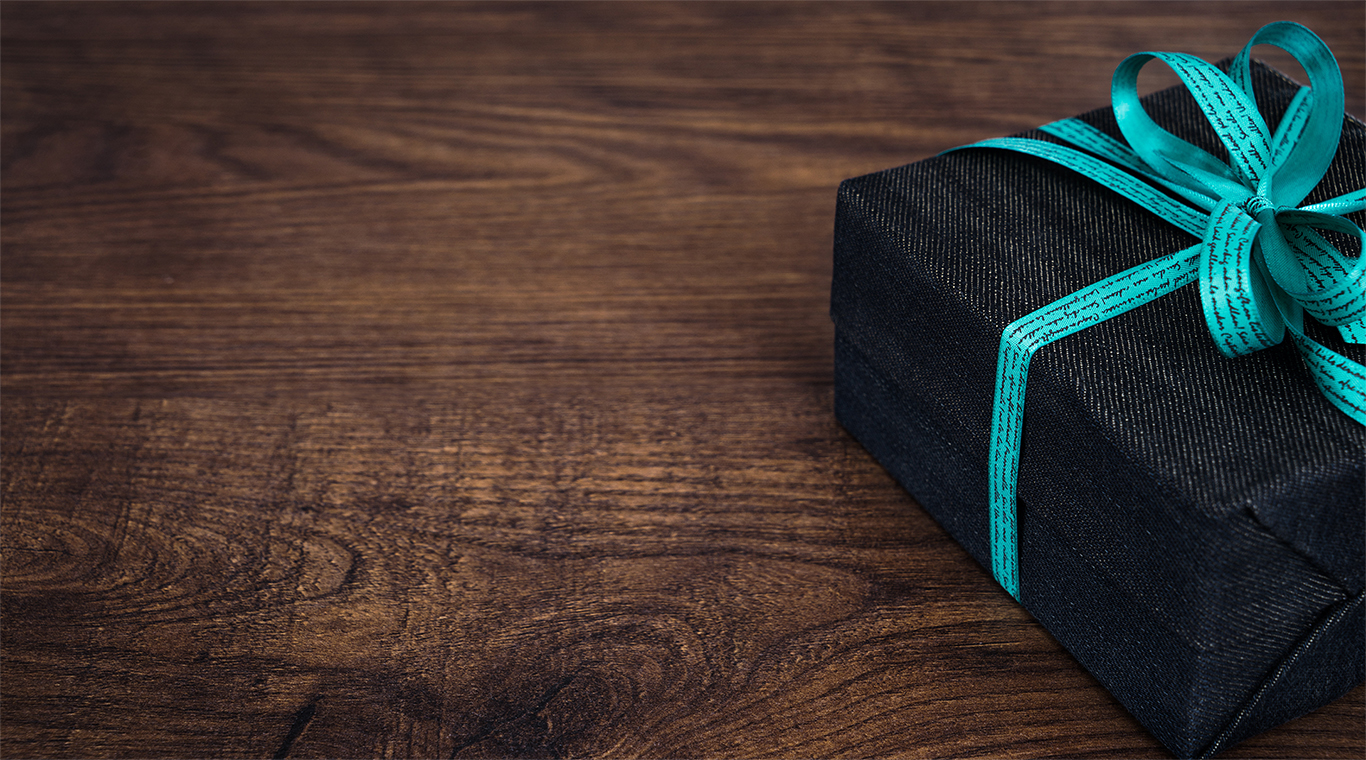 What is the perfect anniversary gift for your husband? I’ll tell you.

But first, let me preface it with a quick personal story.

I didn’t buy my wife a ring. Well, at least not before the wedding. Here’s what happened.

We had a budget for the wedding. And as is the case with most weddings, the costs far exceeded the budget. So I had to make some cuts. I should’ve got a cheaper photographer. Or a cheaper DJ. Because both of those suppliers were really crappy. But I instead paid for everything and left out the rings.

My fiancé was heartbroken.

As daft as it may sound, I didn’t see it coming. And by it, I mean her disappointment. We men can be very emotionally stunted sometimes.

Why was she upset?

Because my actions showed I had chosen those suppliers over her. Something I doubt I would have forgiven had it been the other way round.

Long story short, we agreed to buy fake rings for the wedding. Then the following week I spent my entire business revenues on buying the rings.

Because I understood my mistake. I understood that actions speak louder than words. Anyone can say the words “I love you.” But not everyone will sacrifice and put their money where their mouth is.

What does this have to do with the best anniversary gift for your husband you ask?

Here’s the thing. Your purchase will tell him more than any words that could ever come out of your mouth.

If you’re earning over Kshs. 100,000 a month and you get him socks, that’s disrespectful. Whichever way you spin it.

If however, you get him one of these lovely jackets, well, that’s a different story altogether.

Two things are bound to happen.

If his love languages are acts of service or receiving gifts, then as his woman you’ve got to feed him the fuel he needs. It’s part of the reason you’re the best wife in the world.

So please don’t make the same mistake I made. Make it good and make it count.

Celebrate your love with the respect and sacrifice it truly deserves.

The best anniversary gift for your husband in Nairobi Kenya is indeed a King Sidney Masterpiece.

Are you looking to ensure that your man receives the respect he deserves? Click below and let’s talk on WhatsApp.