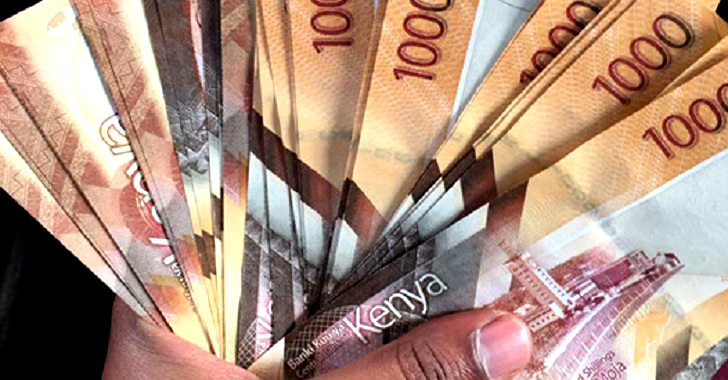 Let me tell you a quick story. Once upon a time, there lived a salesperson. Now, this salesperson was doing what every salesperson does. Building a list of prospects, nurturing leads, and following up for sales meetings.

You’re a salesperson. You know how it goes right?

So one day he manages to secure a very important meeting. Set to happen at the Capital club. He secures the meeting on Monday and it’s set for Friday. So he has about a week to prepare for it. Perfect. A week is plenty of time. So for the next week, 3-4 hours a day he’s working on his presentation and polishing his craft. He’s determined to land that sale no matter what.

So on Thursday after a tonne of preparation, he figures he can go off to his buddy’s place across town and relax in readiness for tomorrow. So he wears a polo t-shirt, jeans and sneakers, and heads out of the house.

The second he lands at his friend’s place at 10 am, the lady who had set up the meeting calls him up and tells him, “Drop whatever you’re doing and come over right away. The meeting has been brought forward by a day. We need you in this office within the next 2 hours.”

Now anyone who’s ever been in sales knows you do not let opportunities like those pass you by.

So as he’s leaving his friend’s place he’s wondering whether he should take an Uber and rush home and change then take a second one to the meeting. But he figures that will be too expensive (even though he did have the money in his account.

“I have the content in my head and that’s what is important. This is not a fashion show after all” he thought to himself.

But as he walked into the meeting 2 hours later and saw faces drop in disappointment at first glance, he had a bad feeling deep within his stomach that he might’ve made a mistake. You know one of those distant gut feelings that you just can’t put a finger on.

Anyway, he starts his presentation. He’s putting out point after point but the room just doesn’t seem to be responding as well as he’d hoped. After what felt like an eternity at the front of that room, he finished his presentation, bid them farewell, and left.

3 days later, the lady who’d set up the meeting and who happened to be his acquaintance called him up with the disappointing news that the sale would be awarded to someone else.

“Please help me understand why they didn’t give it to me. Just to help me sharpen my skills going forward.” He pleaded.

“Your presentation was good.” She replied. “To be honest it was the way you were dressed. Their exact words were,

‘If he can’t take his dress code seriously, how’s he going to take our account seriously. He doesn’t look like he cares. We need someone who does.’

That story and its details have been relayed exactly as happened. How do I know?

Well, because the salesperson in that story, is me.

You never get a second chance to make a first impression.

You don’t. Especially not in sales. The difference between a one million shilling deal that changes your life and going home empty-handed can be as simple as how neatly dressed you are on that day.

When people don’t know you, (and sometimes even when they know you a little) all they have to go on is what they see.

Some might deem it unfair. But the truth is, it’s actually an opportunity for you to win in an area of life you have full control over.

So what I’m going to do for you today is a quick breakdown of how to thoroughly impress 3 levels of clientele with your dress code and ensure you land the sale.

As a general rule of thumb, the higher the amount of money at stake the more you’ve got to come correct.

So when selling to high-profile customers like those I was selling to at Capital Club, I should’ve worn something like this.

They must be very impressed by You.

Trust is a big deal for this category of individuals. They’re accustomed to the very best. So if you stroll in dressed like the type of person who might steal from them then you’ll never land the sale.

You really have to bring you’re A-game with this crowd.

If the item being sold is not expensive but not particularly cheap either, then you may want to dress in something like this.

If 4 salespeople all came to you selling the exact same thing at more or less the same price, all dressed in plain suits, chances are you’ll remember the one who was neat but a bit different right?

Yes, your content will always play a big role. It is however somewhat careless to believe that your competitor is not as prepared as you are. We all work hard on our crafts.

Often what really sells us to the client are the intangibles. Style, demeanor, self-confidence, etc…

Often this customer cares only about price.

That however does not mean you go in dressed any which way.

If I had a prospect in this category, I’d probably go dressed like this.

Don’t go too over-dressed because you might intimidate them. But don’t be under-dressed either because then they might not feel valued by you.

And there you have it, ladies and gentlemen. A quick guideline on how to dress for important sales meetings.

In our next post in this series, we will break down each individual look and how to match colors in different sales scenarios. With specific items from specific suppliers.